9481 - The Marine Chronometer, Its History and Developments


The Marine Chronometer is not only the entirely absorbing story of John Harrison's marine timekeepers which won him the reward of £ 20'000.- offered by the British Government for any method of finding a ship's longitude within 30 geographical miles at the end of a six weeks' voyage, but it also covers the inventions of such famous scientists and pioneers as the Dutchman Christian Huyghens (1629-95), Jeremy Thacker, Henry Sully, who, in 1724, produced a marine clock of great originality, and Leibnitz. 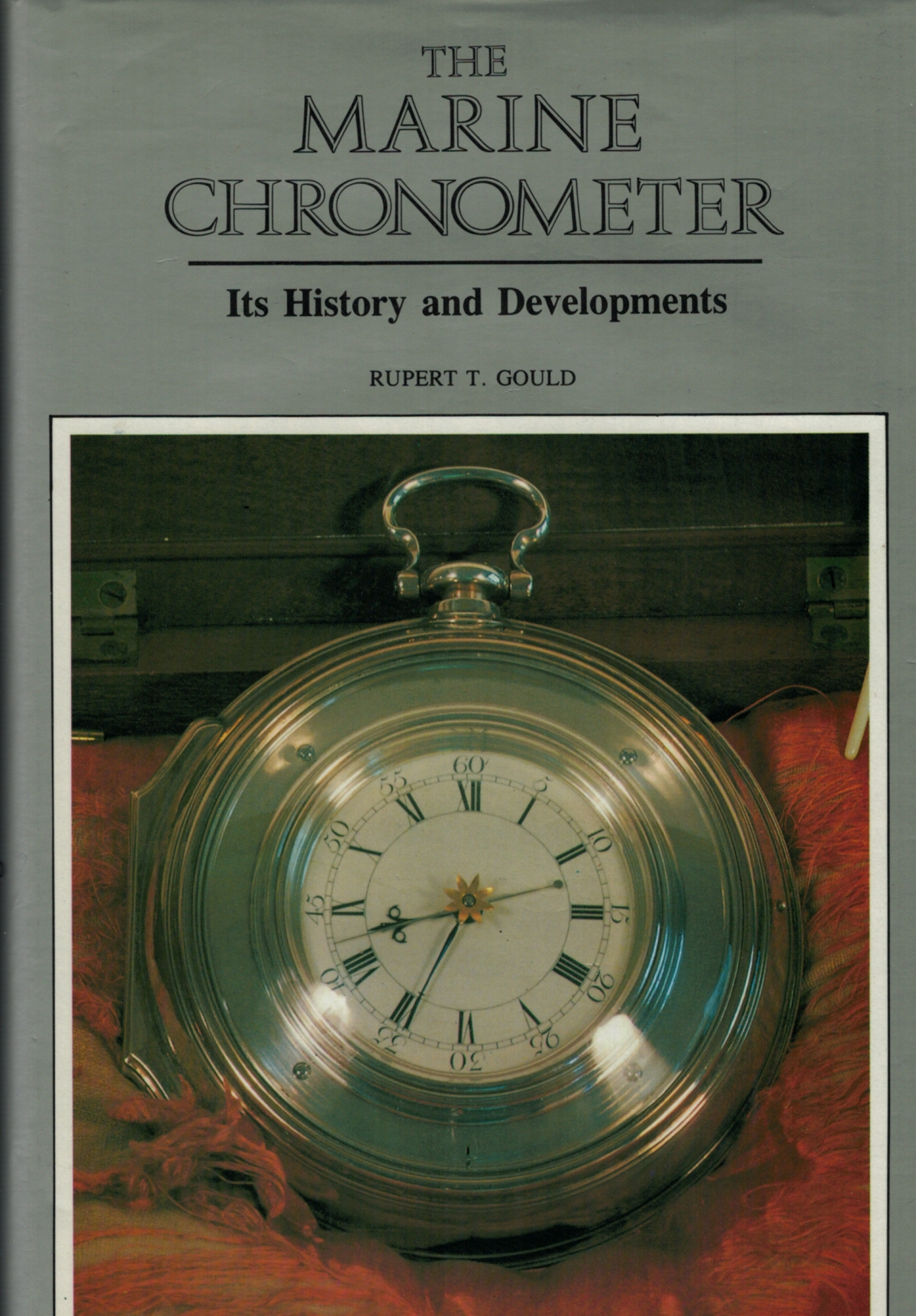