The story of ROLEX is really the story of the wrist-watch. It begins in 1905, when the very sight of a watch on the wrist was enough to make people laugh. And it is continued into 1914, when the wrist-watch grew up and proudly became, for the first time, a wrist-chronometer, in spite of the sceptics, who had said that such a thing could never be. Then on to 1927, when a young London stenographer astonished the world by swimming the English Channel wearing the world's first waterproof watch. And then to the exciting day in 1931, when I slipped on to my wrist the world's first waterproof watch to wind itself. And so to 1945, when the wrist-watch became a keeper of the days as well as of the hours and minutes.
And the story ends ....? There is no end in sight yet !
Geneva, June 1948 H. Wilsdorf, Governing Director 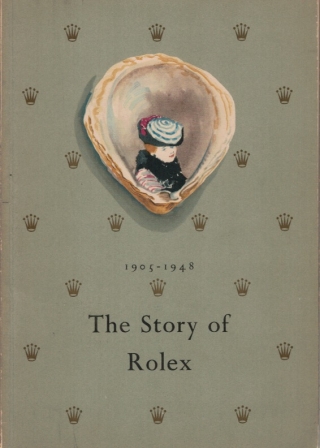 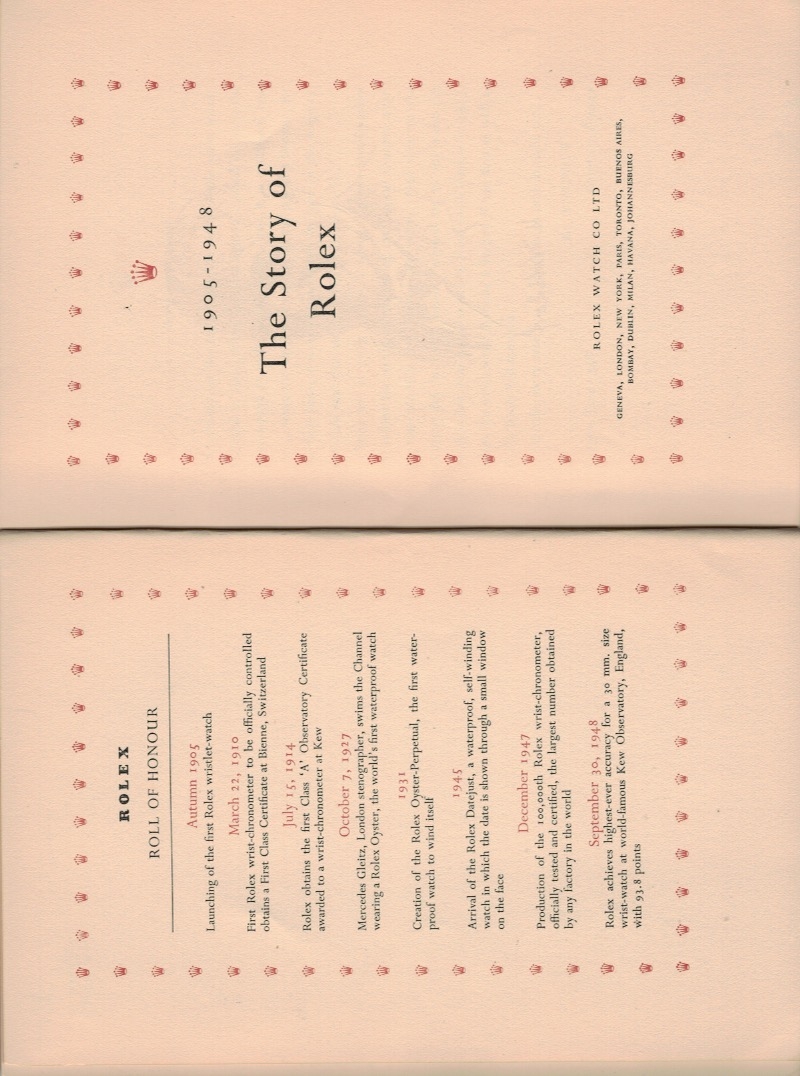