The Omega pilot's watch.
The highly evocative Flightmaster name was first mentioned by Omega in 1956/57. At the time, it was regarded as the watch industry equivalent of the Swiss army knife, meaning the ultimate professional instrument.
Produced over a short period and relatively little known until now, it nonetheless enjoyed exceptional development and an outstanding destiny, notably on the wrist of Soviet cosmonauts in the 1970s.
Flightmaster Only is intended to serve as a reference work for all passionate enthusiasts and collectors of the Omega brand. 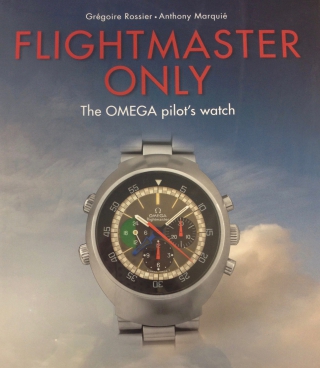