5240 - Edward John Dent and his successors


Dent's family and successors produced top quality marine and shipboard chronometers. Did you know that Dent built the Westminster clock and that he called upon the watchmakers of the Vallée de Joux for his complication mechanisms? This book is really a continuation of the John Arnold & Son story - in good condition - rare. 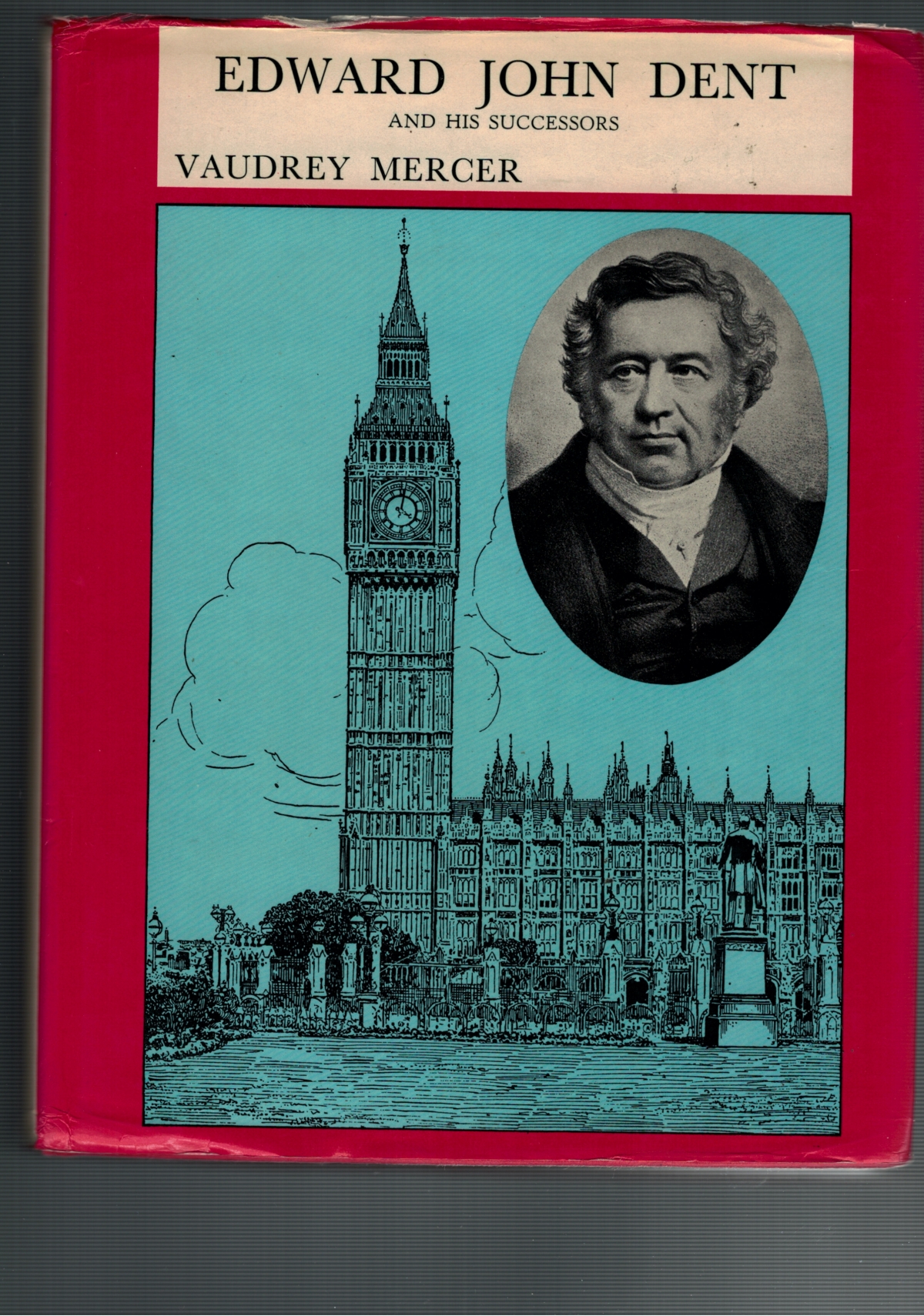