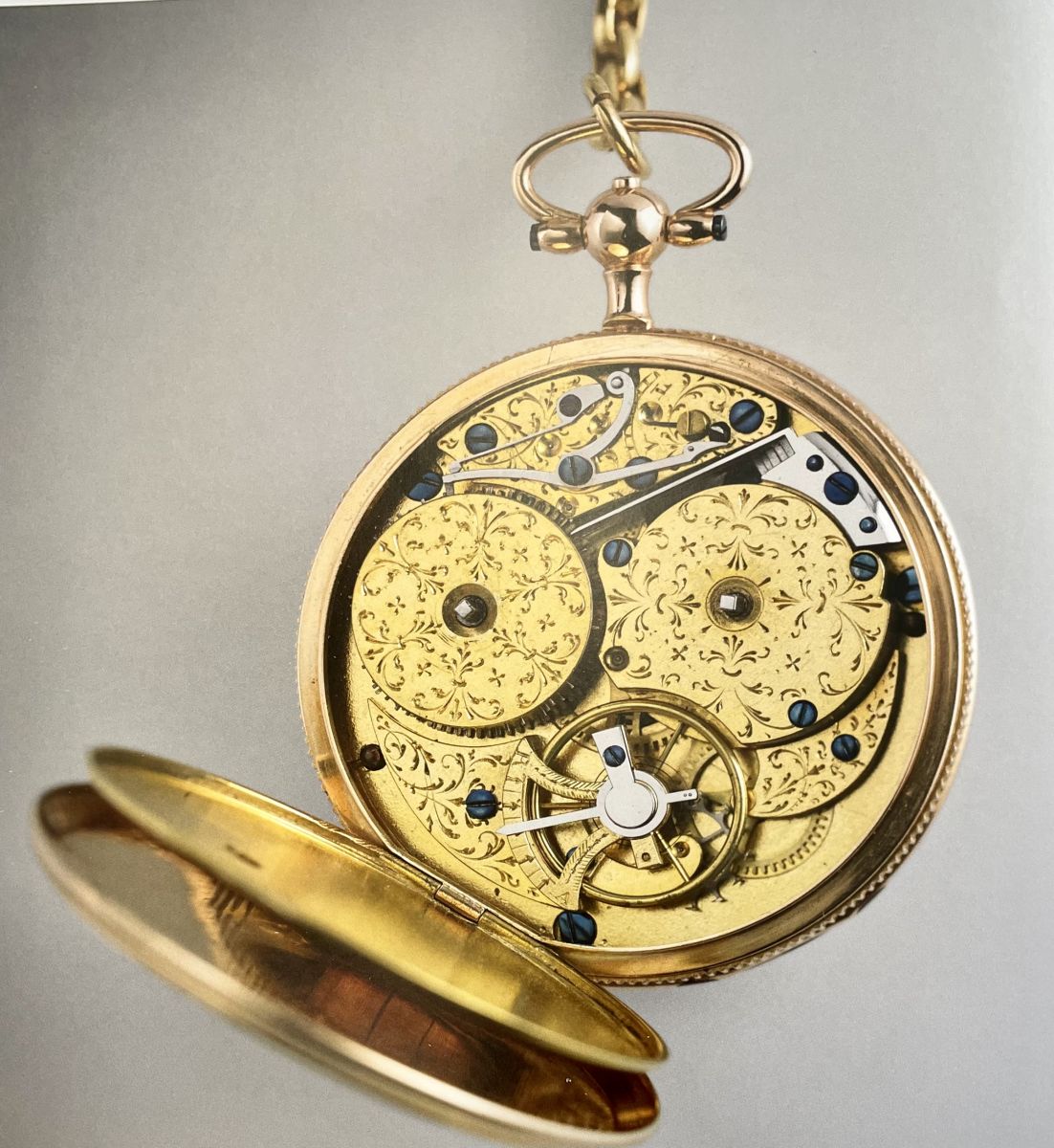 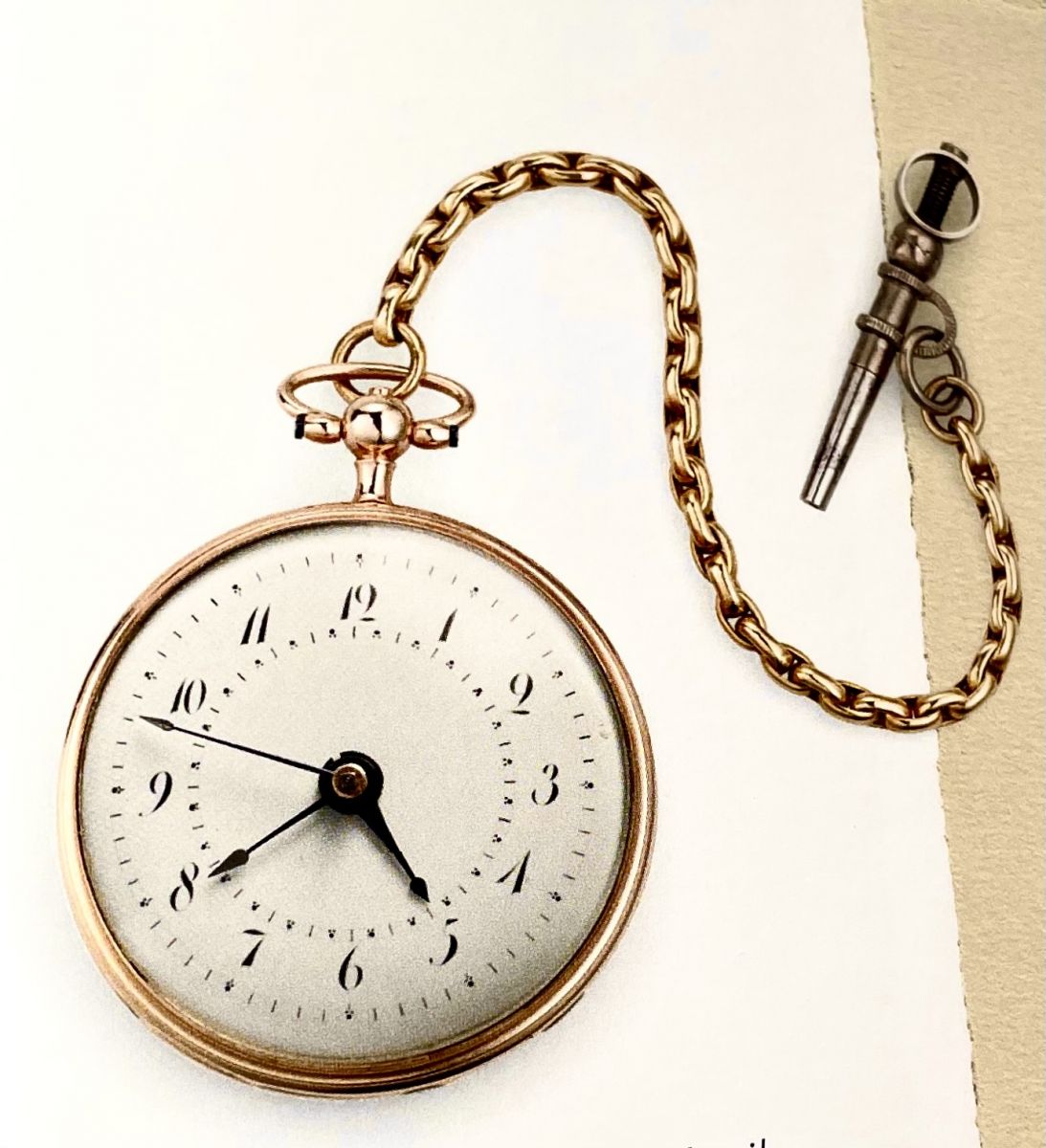 How did this watch get to Australia?

That’s her secret and will remain so, but one thing is certain, she had been trying to return to her birthplace for a long time. She was the only one to know where it was because there was no way to tell. No markings, no date, no name, nothing.

She would have remained in Sydney if Antoine Simonin hadn't come along. He remembers that he was very hesitant to buy it. Of course, there was the music, but there was nothing to give an idea of its origins and in the nineties of the last century, it was not easy to investigate from so far away, internet was not yet popular.

Tony listened to his inner voice and bought the watch. Had he perceived what was behind the music?

In the meantime the journey continued and New Zealand was the next step. The watch found its place in his toilet bag, proof that he did not necessarily attach much importance to it!

Back in Switzerland, he began to investigate and, as always, it was a matter of chance. The watch had the ring of La Vallée de Joux and so he contacted his friend Daniel Aubert. This was the beginning of many discoveries.

Musical watches had indeed being born in the Vallée de Joux and were then sold to famous brands. They would therefore remain without any trace of their author because at a time the Vallée de Joux did not yet have the reputation it has today in the world of watchmaking.

Daniel Aubert presented and illustrated this musical alarm watch in "Histoire de l'horlogerie à La Vallée de Joux" by Marcel Piguet, a book published by Editions Simonin. Furthermore, in his book "The History of the Musical Box and of Mechanical Music", Alfred Chapuis describes, on 6 pages with plenty of details, the adventure of the inventors of musical watches in the Vallée de Joux. The first was Antoine Favre and he is known for having created carillons without a gong or hammer.

Today, it is obvious that this exceptional watch of the first generation of musical watches - without gong or hammer - would have its place in a museum or in the home of a lover of fine watches.

Was this the message whispered in Antoine Simonin's ear in Sydney by this watch that had only its music to attract attention?