This book attempts a brief survey of the first engines devised by man. For centuries the watermill and windmill were the only complex machines in existence, and it was not until the steam engine released man from his ancient dependence on natural sources of power that their importance began to wane.
Detailed content as described on the attached document. 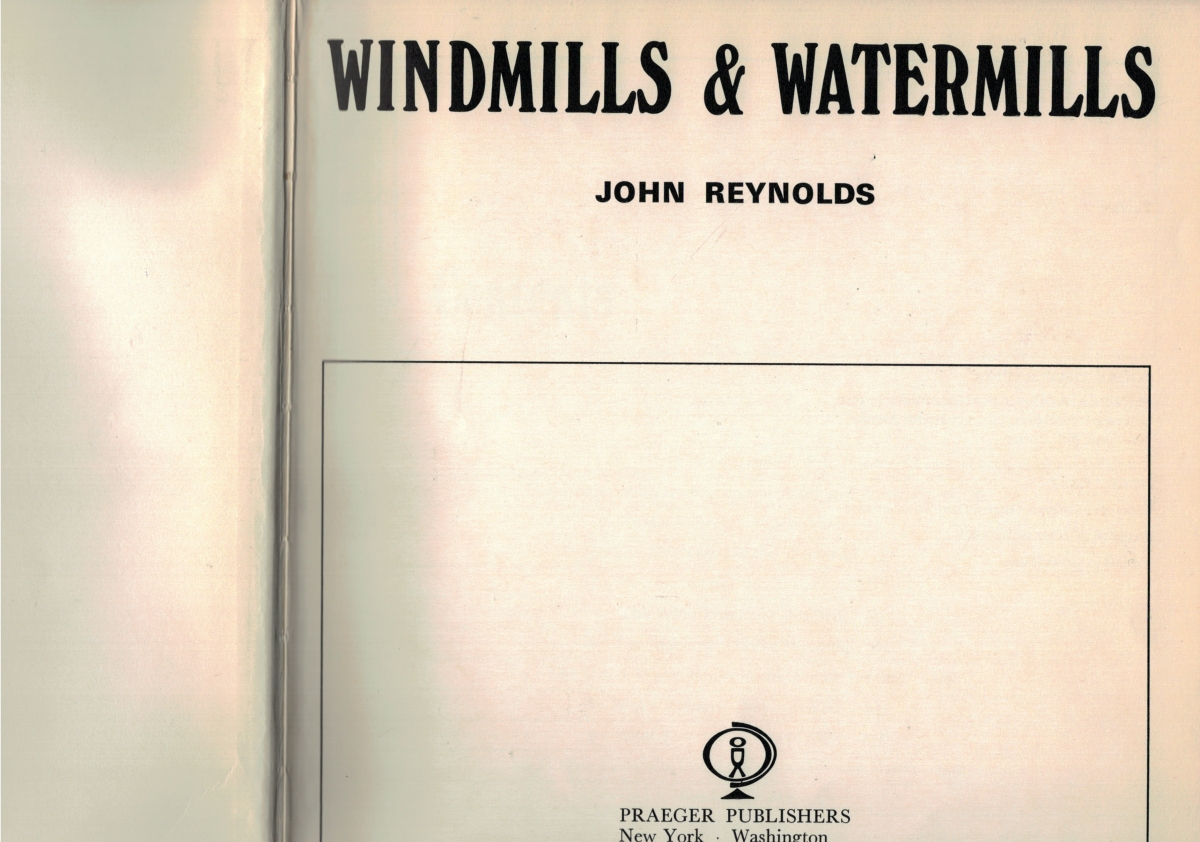 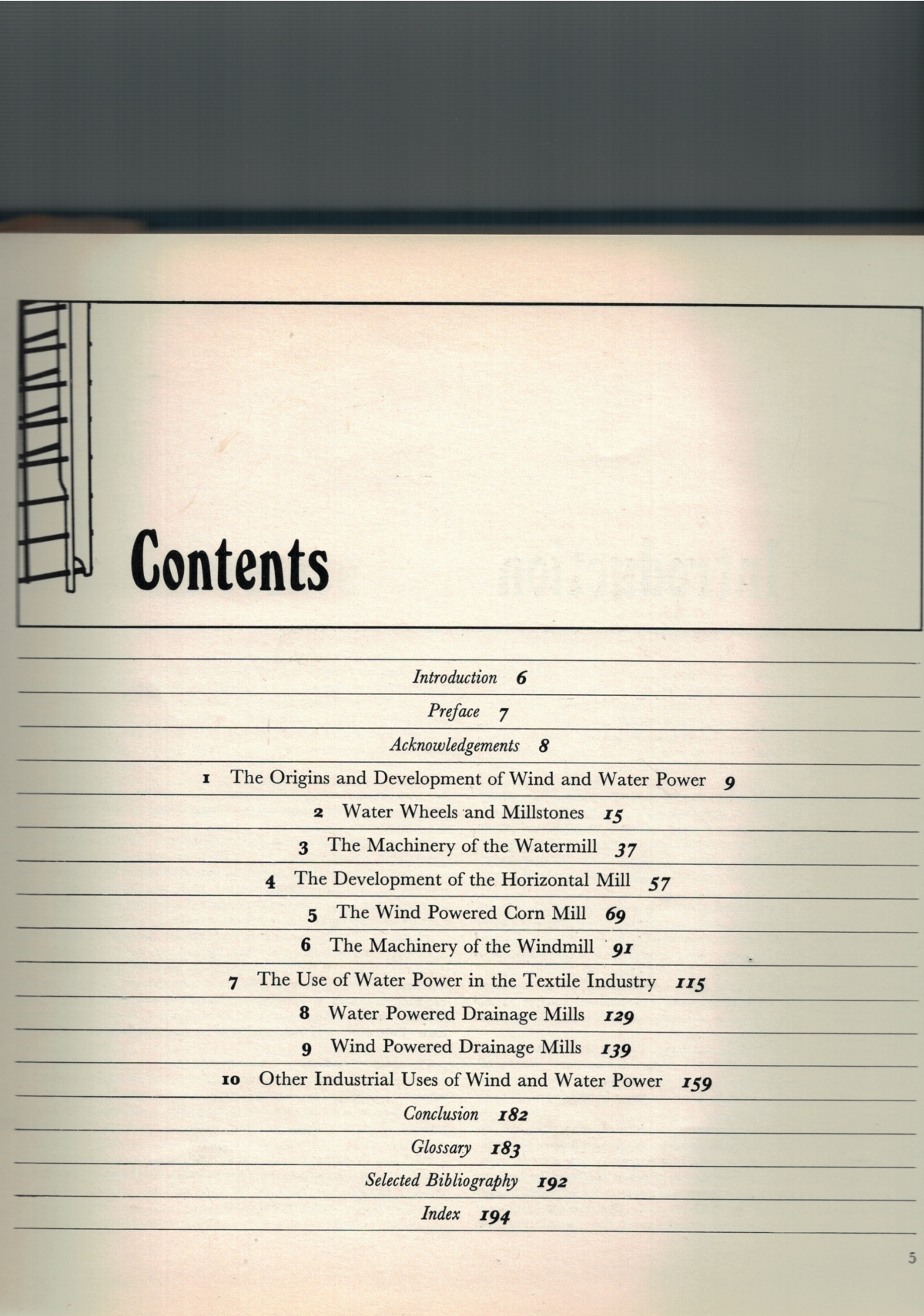